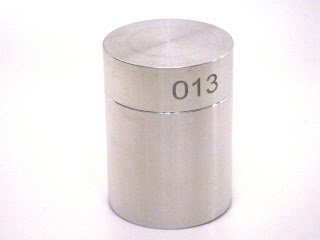 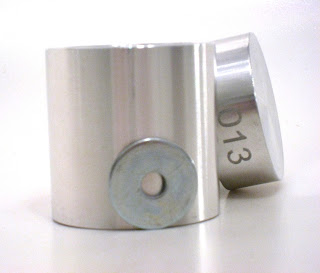 Overall, I would say that as difficult as it was for me, I think this is a fantastic puzzle worth the not inexpensive price. Very well made overall and I did not experience any jamming problems as a couple of puzzlers had. Definitely a collector's item and I am already looking forward to the next incarnation of the Aluminium Cylinder!
Posted by Jerry at Wednesday, March 28, 2012